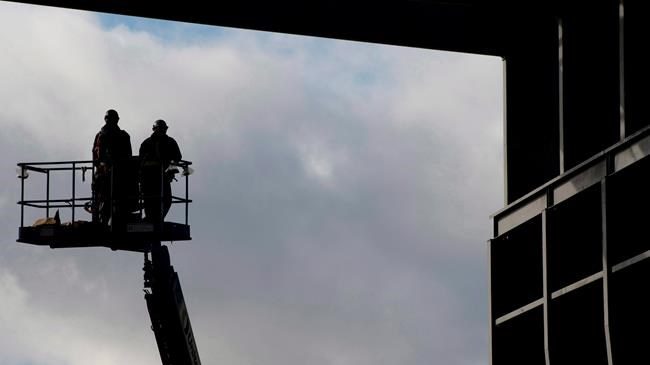 The unemployment rate in New Brunswick rose to 8.4 per cent in December as employment decreased by 3,100, according to the latest labour force survey released by Statistics Canada Friday.

“The employment trend-cycle in the province has been relatively steady since the autumn of 2016,” the report said.

Meanwhile, in Saint John, the labour force also increased slightly – by 0.1 per cent in December. Employment saw a 2.5 per cent rise year-over-year, but from November to December, it fell 0.5 per cent. Unemployment increased 7.3 per cent since December 2017.

The service industries, including healthcare and social assistance, educational services, transportation and warehousing, and business, building and other support services, were the biggest contributor to employment gains. On the other hand, employment dropped in wholesale and retail trade; information, culture and recreation; manufacturing; and finance, insurance, real estate, rental and leasing.

But even as the job market tightened over the past year, the data indicates wage growth continued to show weakness in December.
Year-over-year average hourly wage growth for permanent employees was 1.49 per cent, a slight increase from 1.46 per cent in November, but still much lower than its peak of 3.9 per cent in May.

Experts have been expecting wages to increase as more people find work. But the sharp deceleration since mid-2018 is seen as a good reason for the Bank of Canada to wait longer before raising interesting rates.

The Bank of Canada has been watching wage growth ahead of its rate decisions as it tries to determine how well-indebted households can absorb higher borrowing costs.

“We suspect that behind the scenes, the Bank of Canada is also a bit puzzled by the combination of healthy trend employment gains and decelerating wages,” TD senior economist Brian DePratto wrote in a note to clients Friday.

With files from The Canadian Press.